38,00 Lei
In stoc
Limita stoc
- +
Adauga in cos
Cod Produs: 9780007279067 Ai nevoie de ajutor? 0745772239
Adauga la Favorite Cere informatii
The second original, touching, twisted, and most of all hilarious novel for children by David Walliams -- beautifully illustrated by Quentin Blake. "Mr Stink stank. He also stunk. And if it was correct English to say he stinked, then he stinked as well!" It all starts when Chloe makes friends with Mr Stink, the local tramp. Yes, he smells a bit. But when it looks like he might be driven out of town, Chloe decides to hide him in the garden shed. Now Chloe's got to make sure no one finds out her secret. And speaking of secrets, there just might be more to Mr Stink than meets the eye! or the nose. 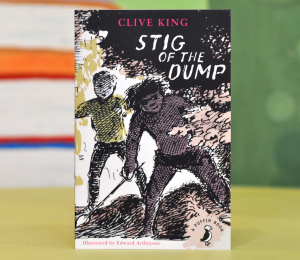 STIG OF THE DUMP - Clive King 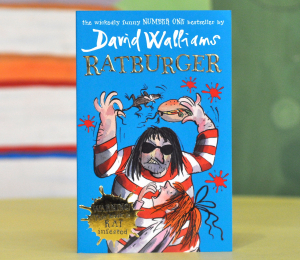 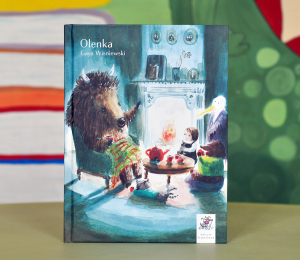 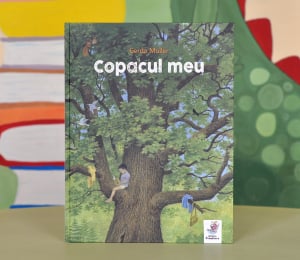 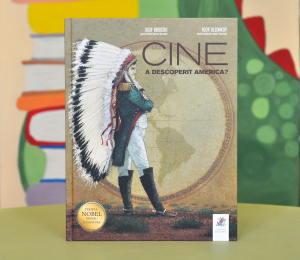 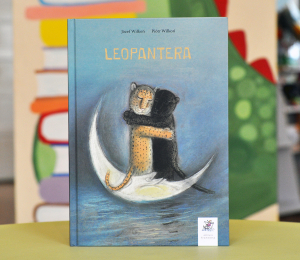 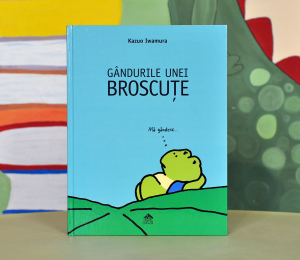 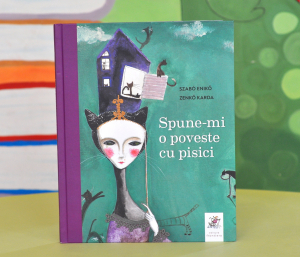 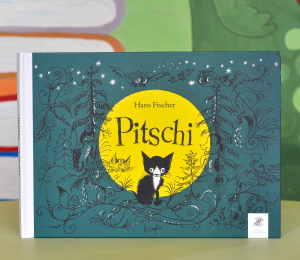